The Northwind high school Elite boys team kicked off their season playing a Nike Showcase Tournament in Schaumburg, IL. The participants of this tournament span from different states in the Midwest in hopes of putting their players on the radar for college coaches. Some of our boys caught the eye of coaches, even though they still have a few years of high school left. The team lost their first two games and won their last.

Playing in very cold temperatures accompanied by constant rainfall, the boys were not deterred by the uncomfortable environment. They pushed through it, even though it caused a slow start in their first game. They learned from the experience, which resulted in a successful tournament for their development. The character growth from the first game to the last solidified their commitment and focus. They were not phased by the size and speed of their older opponents but sought to match and surpass the on-field conflict with tactical understanding and teamwork. It was just a matter of time until time ran out.

The team arrived at a new checkpoint in their development journey. There were many lessons to be learned. They received technical and tactical knowledge that will empower them to keep striving forward and ensure an increase in their individual and collective abilities. 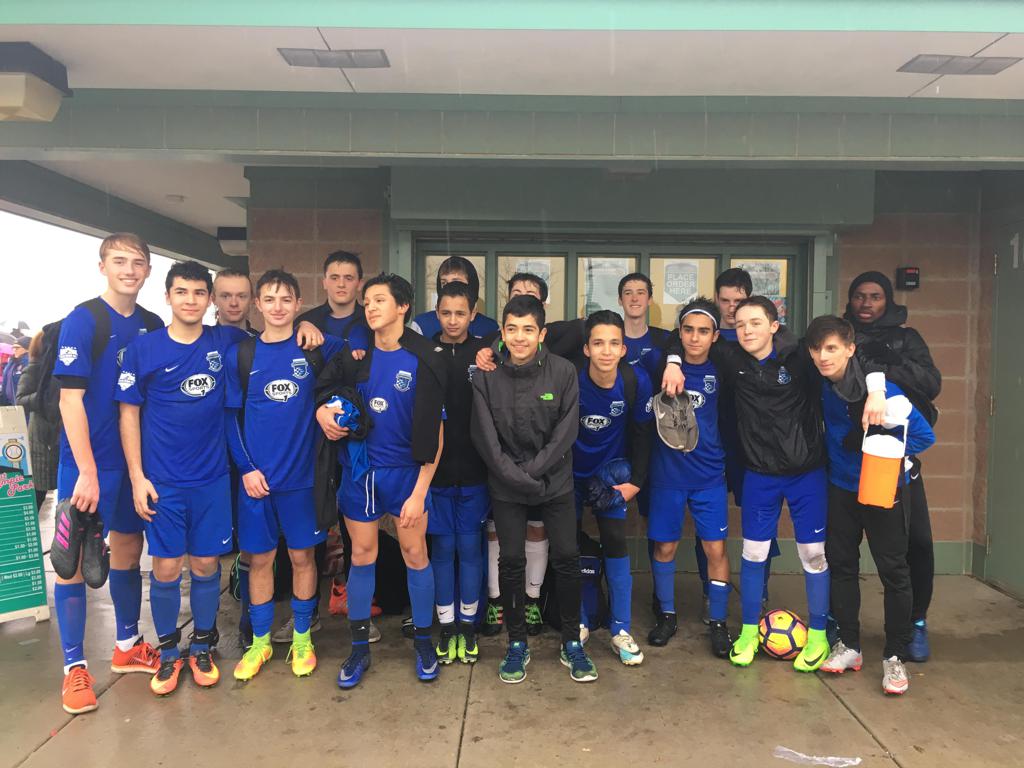